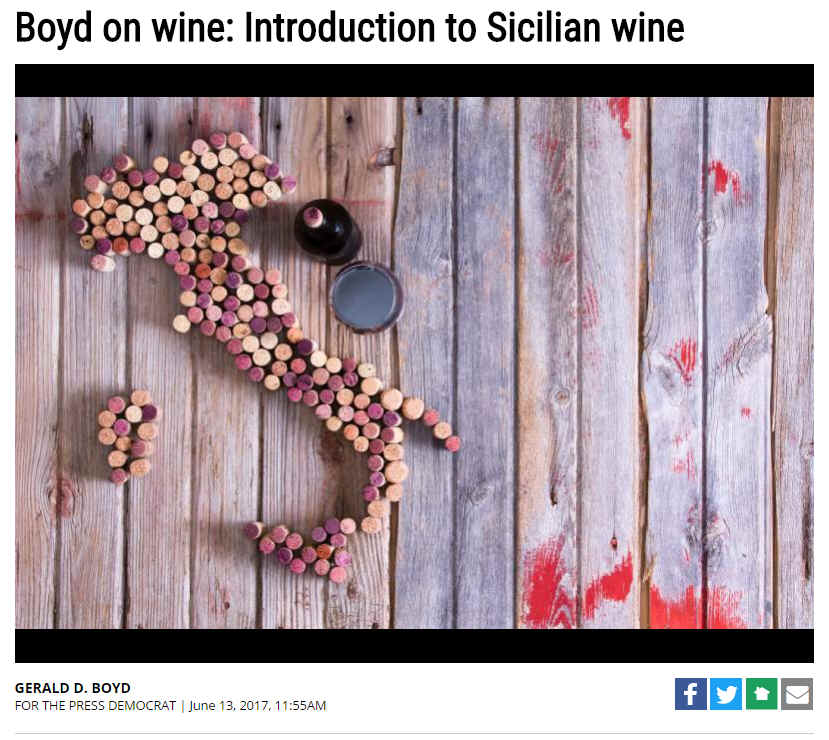 If you found this article by chance, it's one we lambasted on our Rantings & Ravings page as it contains much erroneous material.

This is the original article as published in the Press Democrat in Sonoma County on June 13th.  It was also posted on their web site.

We pointed out a few errors and it's likely that corrections were made.

HERE'S  A LINK TO OUR RANT as we attempted to make light of this poorly crafted bit of wine writing.